The annual Flavor! Napa Valley events this year include a unique "Head for the Hill's panel featuring a unique tasting of Napa Valley Mountain Cabernet Sauvignon's. Hosted by Master Sommelier Tim Gaiser, the event includes an engaging discussion including the differences in Napa Valley Cabs vs Sonoma Valley Pinot Noir and unique attributes of various AVA's. The event takes place at the Culinary Institute of America, Greystone.

"For the WALT portfolio, with consistently well known and sought after vineyards from California like Gap's Crown, Clos Pepe and Griffin's Lair, they selected an Oregon vineyard designate wine that would bring that kind of name recognition and most importantly, site signature to their only non-California wine and they found it in Shea Vineyard," says Editor, Clive Pursehouse. 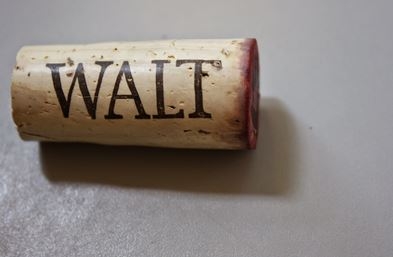 "There’s no denying the bone-dry heat of summer in Sonoma, which extends into September and begins to temper in October. Hearty, savory foods begin to rejoin the menu, as do wines with similar personalities. Still, it’s good to have a few crisp whites on hand for those warm days when the colors of harvest shine most brightly," Sonoma Magazine Wine Contributor, Virginie Boone. 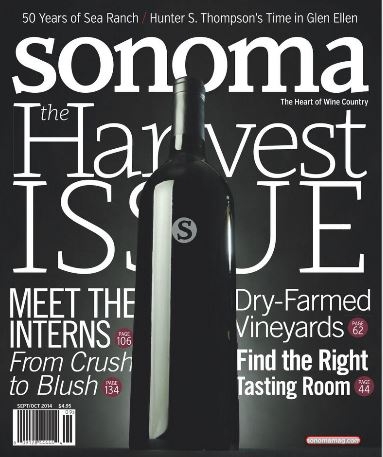 "Anderson Valley takes on beautiful new colors as the vines are harvested and green leaves turn to yellow, purple and red. This wine is a seductive way to mark fall, with brambly blackberry fruit, spicy oak and a creamy milk chocolate sensation on the finish."

"A little investigation seemed to indicate that Walt Wines might have an interesting history -  I was correct.  Kathryn Walt Hall is the latest generation in a three decade history of grape growing and winemaking in Mendocino County and along with her husband Craig Hall, she founded HALL Wines. Their latest venture, WALT Wines is named in honor of her parents Bob and Dolores.  Focusing on chardonnay and pinot noir, they are our kind of people," says blogger Tony Lima.

“It is great to have Thrace joining our talented WALT team,” says HALL Wines President, Mike Reynolds. “Thrace is uniquely qualified to help drive this thriving brand and her diverse experience combined with her deeply rooted industry knowledge is a perfect fit for us.”

Prior to joining WALT Wines, Thrace was the co-owner of boutique Napa Winery GustavoThrace from 1996 to 2012, and later Tasting Room Manager at both Villa San-Juliette n San Miguel and Charles Creek in Sonoma, respectively. 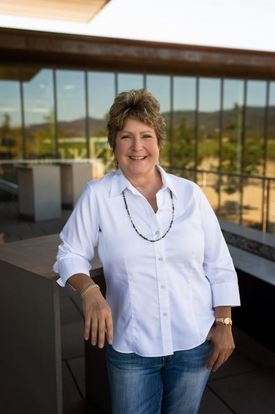 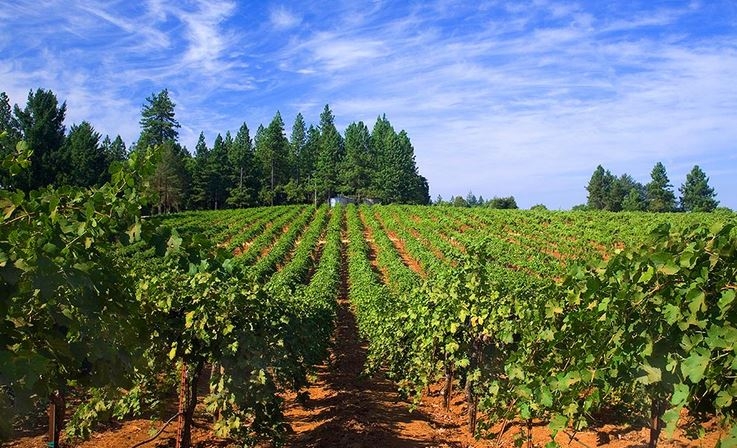 "The label honors Kathryn’s parents, Bob and Dolores Walt, who were both dedicated winegrowers themselves. Walt specializes in small-production, single-vineyard Chardonnay and Pinot Noir, with a laser focus on the latter," says blogger Dezel Quinlen. 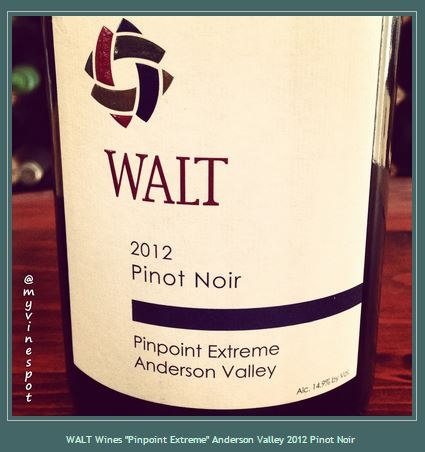 In their inaugural release, four WALT Wines earned top ratings from Wine Spectator's James Laube. Many of our wines are crafted in extremely limited quantities. We invite you to join our wine club to ensure your access to all of our top rated wines. Join today by calling Jessica at (707) 933.4440.

2010 WALT "The Corners" Anderson Valley Pinot Noir
92 Points: "Attractive floral, ripe plum, blueberry and blackberry aromas are complex on the palate. Fleshy on entry, this firms midpalate on, ending with ripe tannins and a mahogany edge that gives the flavors traction. Drink now through 2020." -James Laube

“WALT does a wonderful job of hiring very knowledgeable and personable wine educators to work in their tasting room. I’ve been there no less than six times, and each time I am there I find myself refreshed, relaxed and enjoying my experience," says editor Sherrie Perkovich. 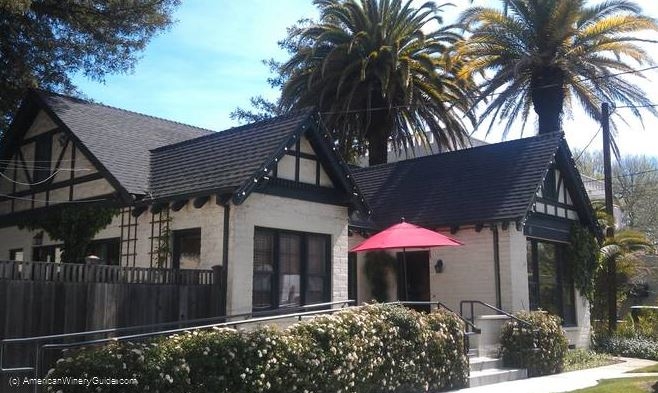 “Wine labels may fade, but they rarely disappear. Most find new owners or reinvent themselves, to wit: Sonoma's Roessler is gone; enter Walt. Walt is Kathryn Hall's new lineup of Pinot Noirs and Chardonnays. It's a reincarnation of sorts of the former Roessler operation. She and her husband, Craig, bought Roessler in 2010. Walt is Hall's maiden name, as well as a childhood nickname.

Walt is the Halls' ambitious entry into the Pinot Noir and Chardonnay sweepstakes. Under the winemaking direction of Steve Leveque, who also makes the Kathryn Hall Napa Valley wines, Walt has 10 new wines, all from 2010. Most of them are Pinots made in the 200- to 300-case range, and all but one are from California.

For Press Inquiries including requests to interview our Winemaking team, please contact: